From easier access control using contactless RFID cards to public transport fare tickets to bank cards to use in pass-ports as well as in the new German identity cards, the applications are becoming more complex and require ever more computing power. One of the reasons for contactless technologys success is the cards ease of use and convenience. Simply placing an RFID device, without any special orientation, within a few centimeters of the reader suffices, and a transaction is completed in a fraction of a second.

Another advantage of this technology is its robustness. RFID devices are now highly integrated and measure just a few square millimeters in area. The coupling antennas are connected directly to the ICs antenna terminals, resulting in minimal anisotropic connections. The antenna and IC may then be housed very stably within a card enclo-sure. By minimizing the required electrical connections in this manner, there are no further mechanical-electrical connections that, from a quality perspective, could pres-ent weaknesses.

It is only possible by means of this robust construction, to achieve life spans of over ten years, and to use the technology in extreme environments.

All of these advantages are enabled with the design of more complex contactless inter-faces on the cards and readers. In contrast with serial contact card interfaces with their 8 contacts, data coding for RFID carriers is more complex and the high positioning tol-erance in regard to the reader device is made possible by complex and robust analog interface circuitry design.

Optimization of the readercard system is also crucial for op-timal implementation and robust dimensioning of RFID technology.

This book gives the reader a simple and understandable introduction to the fundamen-tals of RFID technology and explains the relevant international standards.

Then, in a separate chapter, the security aspects of the technology are discussed. However, for the user, practical application and associated problems are the key.

The chapters that follow fully describe the included reader software for an access control system functionally. The book also explains the user interface standards. This book is thus a systematic introduction to the RFID arena that leads the user through the design of a practical cardreader system. In addition, the book is an indispensible guide for any user who wants to conceptualize, design and optimize RFID systems, and offers the crucial assistance required for the often complex problems inherent in RFID system design.

With this book, the authors have closed the loop for users, hopefully aiding the con-tinuous march of RFID technology to further, unimagined extents. For this, we owe the authors a large debt of gratitude.

To-day, however, this description is very limiting, as simple storage cards have different formats as well ele,tor different storage capacities compared to our smartcards. We also expect more functions from smartcards today, such as security functions, counter func-tions and value calculations.

Still, the term memory card is quite commonly used in the fegrero arena. This term is generally used for smartcards fenrero a system operator can purchase as a finished card and use directly.

These are typically inexpensive and are used in large quantities in many applications. Reading and writing are the main features of these cards, usually associated with prior authentication and encrypted data transmission. These febrerk, some of these memory cards are in fact microcontroller cards, so, even if the user sees only a simple read and write interface externally, the smartcard is running software on a microcontroller.

An application in which many people could possibly want to make use of a service may not be achievable using contact cards. Con-sider the automatic turnstiles in a large Asian citys subway station, and imagine that every traveler first had to insert their card into a reader slot this would take far too long.

Two possible disadvantages must thus be taken into account, in certain instances. Also, for a long time it was cheaper to build a contact reader than a contactless one. Therefore, it may dlektor more sensible to use contact cards in situations where systems are dependent on an infrastructure of existing readers, or in situations where either the advantages eektor contactless technology are not required or the number of readers com-pared with the number of cards in use is very high and so extremely low-cost readers are required.

There is typi-cally only one card per device. The cards are protected within the phone in any case and are not often changed, so eleotor of the contacts is not an issue.

Over-the-air communication is easier to ma-nipulate.

Therefore, there are many attack scenarios for a contactless interface. The most dan-gerous attack is the so-called relay attack Section 4. However, just as with contact cards, these attacks can be prevented if appropriate mea-sures are used.

For example, if the card has to be inserted into a slot, or an optical fea-ture is used where the cards surface must be read before the reader can access the card. Only when the passport is opened up and printed information can be read can the passport reader optically read a printed key and use the same data as printed to control electronic access. In fairness, we must concede that in this situation at least part of the usability advan-tages are forfeited.

For this, there are so-calledFigure 5. Example of a transparent dual-interface card PAV, Typical examples are bank cards which use a contact chip that can also be used as tickets for public transport contactlessand contactless access control cards employee IDs that can also be used to log in to PCs requiring contact. DIF cards are typically only suited to high-cost applications, as the chip processing in the card is more complicated than for a contact-type or contactless smartcard.

The target application was the public transport system fare collectioni. This has become a reality in many cities and regions across the world, and modern transportation systems couldnt get by without electronic travel tickets. The MIFARE product portfolio is continuously being expanded, so that everything from simple, cheap electronic paper tickets to complex, certified high-security cards are in use. While the exact numbers are not disclosed by the participating companies, we can assume that there are more than a billion MIFARE Classic cards currently in use. 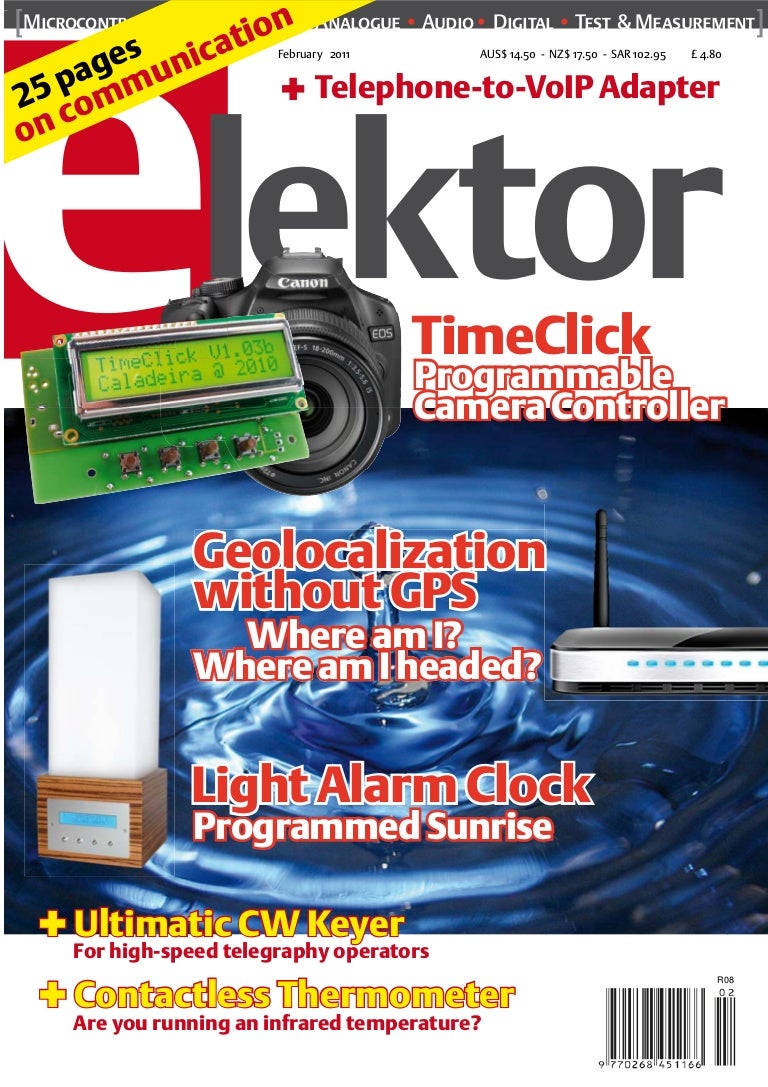 Such a hack, very similar to the re-verse engineering method used previously by the Chinese, was successfully accomplished in and released publicly. There was a chip with that name at the end of the 90s, but it had noth-ing in common with the new one, other than its name. The following topics and types of cards are covered in this chapter: The DESFire cards documentation is not publicly available; before downloading the documentation, a non-disclosure agree-ment has to ferbero signed and sent to NXP.

Eleltor, it is not possible from a legal stand-point to handle all the details of DESFire card programming.

Besides that, the cards extensive instruction set is beyond the scope of this book. For these reasons, we restrict ourselves to the DESFire file system, excluding encryption functions.

The generic card utility classes presented in this chapter are reader independent. Note The description of the extensive Reader libraries is done in the relevant sec-tions. The documentation of the important methods and properties can be found directly in the program examples and case studies.

Although this stan-dard was originally defined for smartcards, other form factors are common. Reader soft-ware should take the following requirements into consideration: In practice, an increasing number of reader systems are being designed that dont meet the first two requirements. This is due to the fact that the anti-collision is only possible with proper hardware support reader IC. Systems with reader ICs either partially or completely omit the implementation of the anti-collision algorithm.

In principle, these systems work, but they cant be extended later on. An-other common mistake is the strict evaluation of card responses during activation. In these cases, problems only arise when these systems need to be expanded. For instal-lations with a large number of readers, a firmware update is only possible at high cost and then often with great logistical complexity. NETs toolbar offers a very simple way to activate a card. After open-ing the USB port Open buttonyou need only click the Activate button to activate the card currently in the readers field.

Considering only card activation, we have the following distinguishing features: A larger number of bytes in the UID means elektro the activation time increases slightly due to an additional command sequence.

Therefore, no cards with byte UIDs are manufactured. The observant reader will have noticed that, in Figure 8. The additional byte always has the same value 0x88 and indicates that there are twice as many UID bytes. Of these 8 bytes, only 7 are unique. So, although we speak of a 7-byte UID double sizea total of 8 bytes is transferred between card and reader. NET allows card activation via the toolbar. Single-size UID 4 bytes. 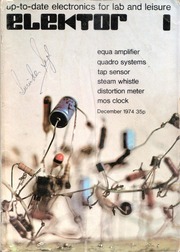